Are you a bit lost on what to use as a sherry vinegar substitute for a planned dish?  Check out this list of the best alternatives for sherry vinegar and see which ones you have on hand instead!

What is sherry vinegar?

It is a Spanish vinegar made from sherry wine and aged in a barrel for at least six months.

Like Italy’s balsamic vinegar, sherry vinegar has a protected designation — hence, its production and quality are controlled by both Spanish and EU laws.

The aging and the variety of grape used are the two main factors that determine the intensity of each type of sherry vinegar.

It’s nutty, crisp, and mildly sweet in flavor, and the more aged it is, the more depth and complexity it will impart in every dish.

As for its aroma?  Because they’ve been aged on wooden barrels, expect a subtle fragrance of nuts and wood in every variety.

Although not as sweet, you can generally use red wine vinegar as a sherry vinegar alternative, using a 1:1 ratio.

However, it is safer to use less at first, taste, and add more if needed.

Typically found in the Asian section aisle, rice vinegar is the closest to sherry vinegar when it comes to acidity.

But the nuttiness is not the same.

However, even if it’s not matching all the flavors, it is still a great sherry vinegar replacement.

Typically, a 1:1 ratio is also a good rule of thumb, but if you need a bit more sharpness, then you might need to add more.

So, taste and adjust.

If the dish calls for a prominent sherry flavor, and you have some sherry wine around, then it makes sense to use it instead.

You can mix three portions of sherry wine with one part of red wine vinegar to get that acidity that the dish requires.

Sherry vinegar is not just great for salad dressings; it is also excellent for adding depth of flavor to stews, soups, and marinated or pickled dishes.

A popular vegetarian tapa, the vinegar imparts fullness and brightness to this dish while elevating the flavor of the spices in it.

It’s a good thing that this comes in small plates because one serving would not be enough. 😉

Roasted eggplants and peppers are marinated in some vinegar, olive oil, and fresh mint.

You can serve it as a side dish for grilled meat or fish or enjoy it with some crusty bread as a light appetizer.

The best part?  Even with the oil coming from the chorizo, the vinegar makes the dish feel lighter, even for a stew.

Just make sure you have some bread to clean the flavor-packed sauce from your plate, and you’re off to a good start. 🙂

So, give one (or all) of these a try and let me know which one is your go-to sherry vinegar alternative! 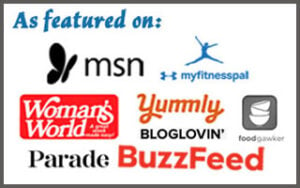 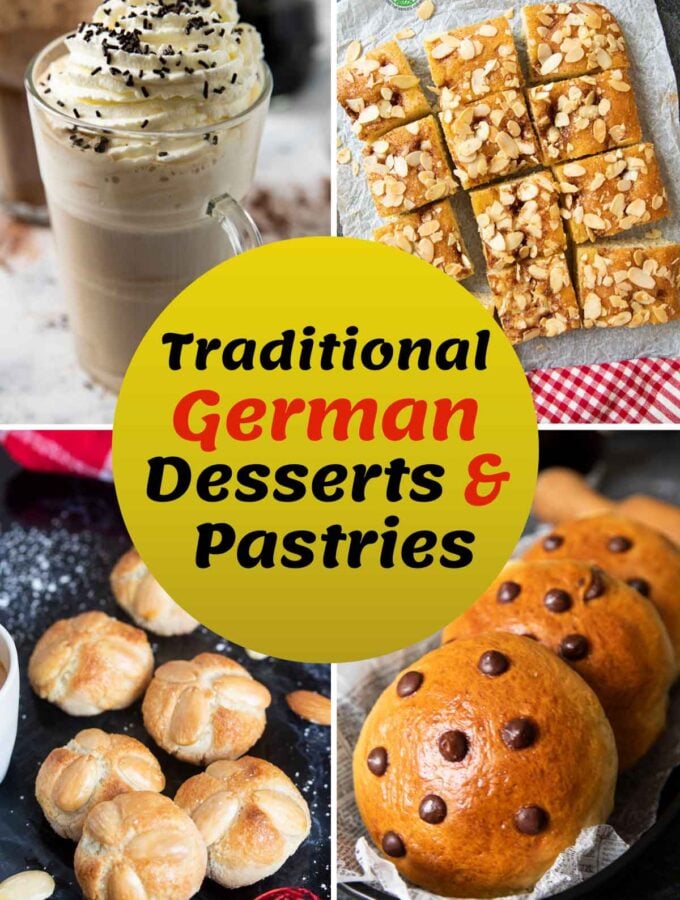 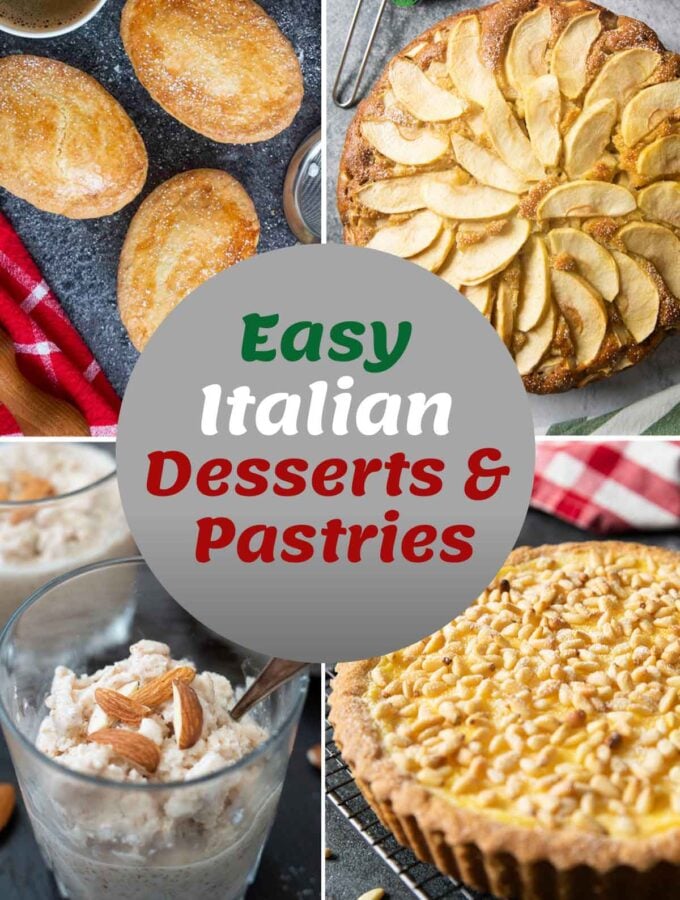 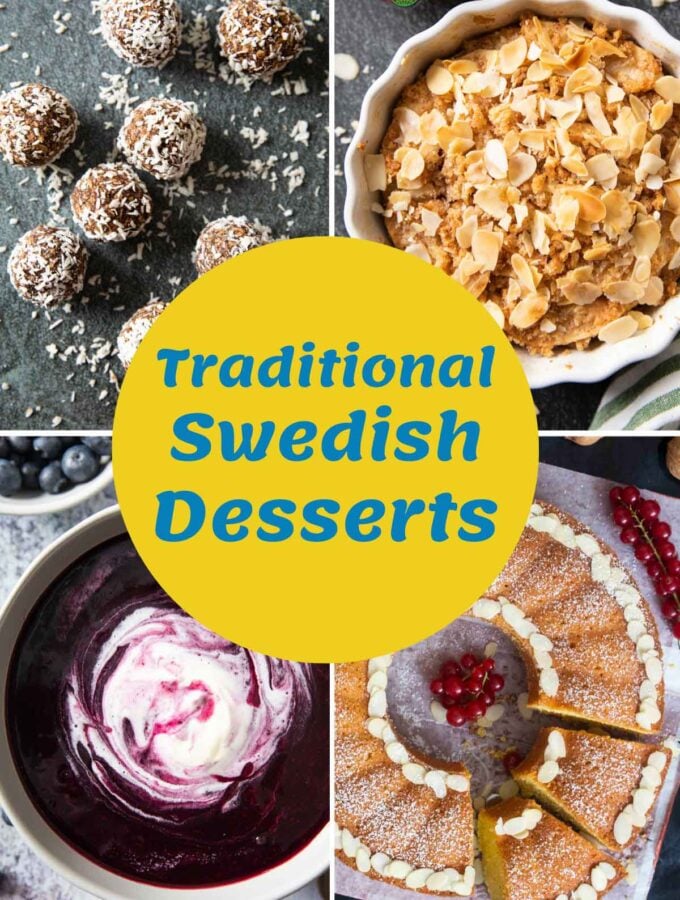 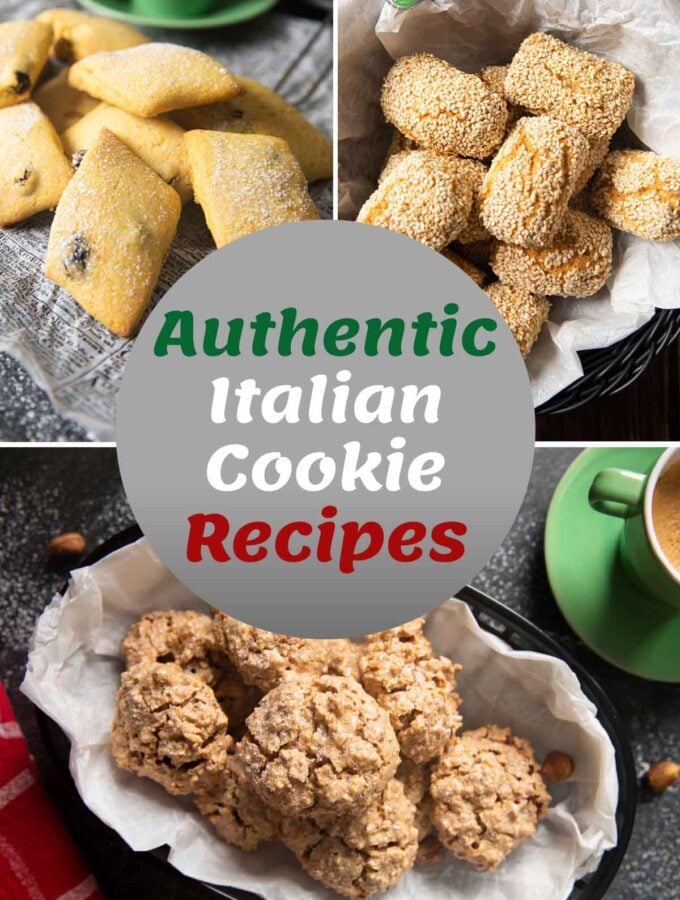 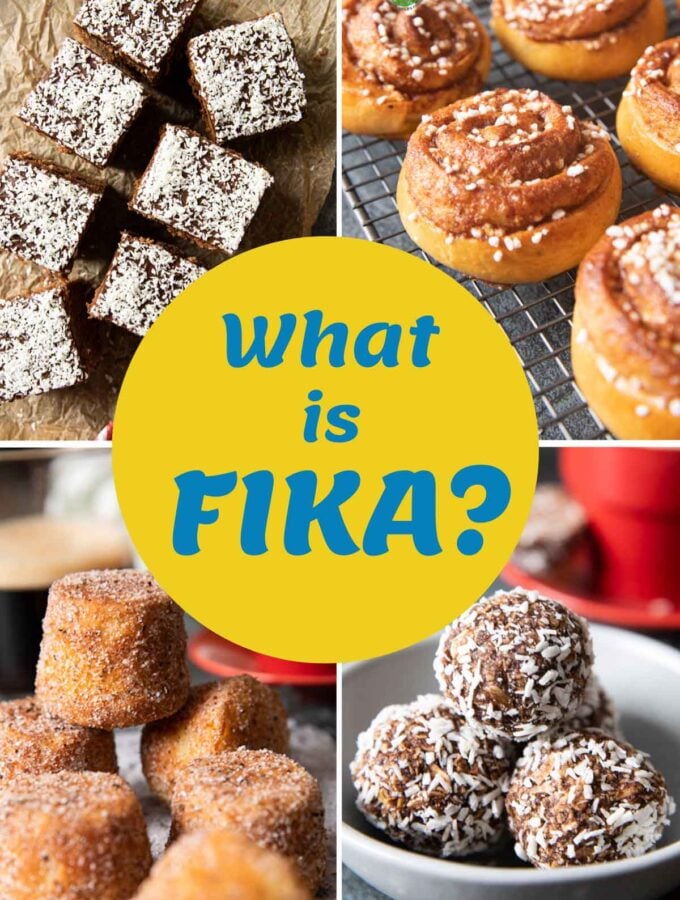 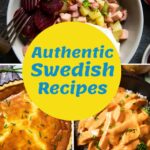 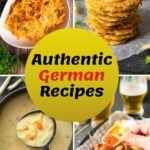 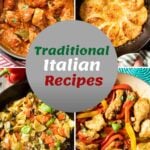 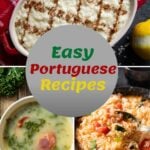 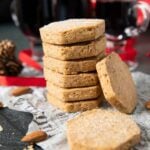 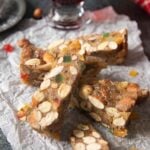 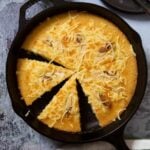 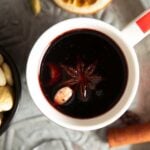 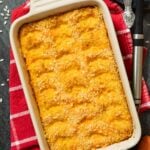 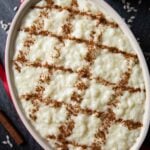 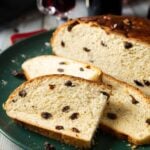 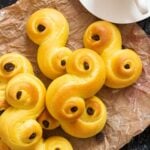 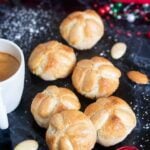 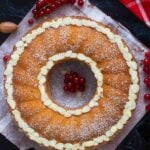 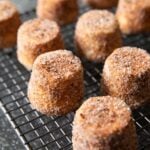 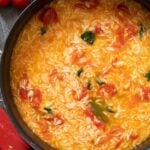 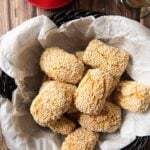 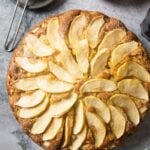 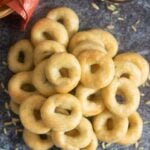 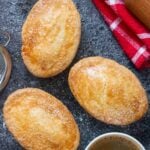