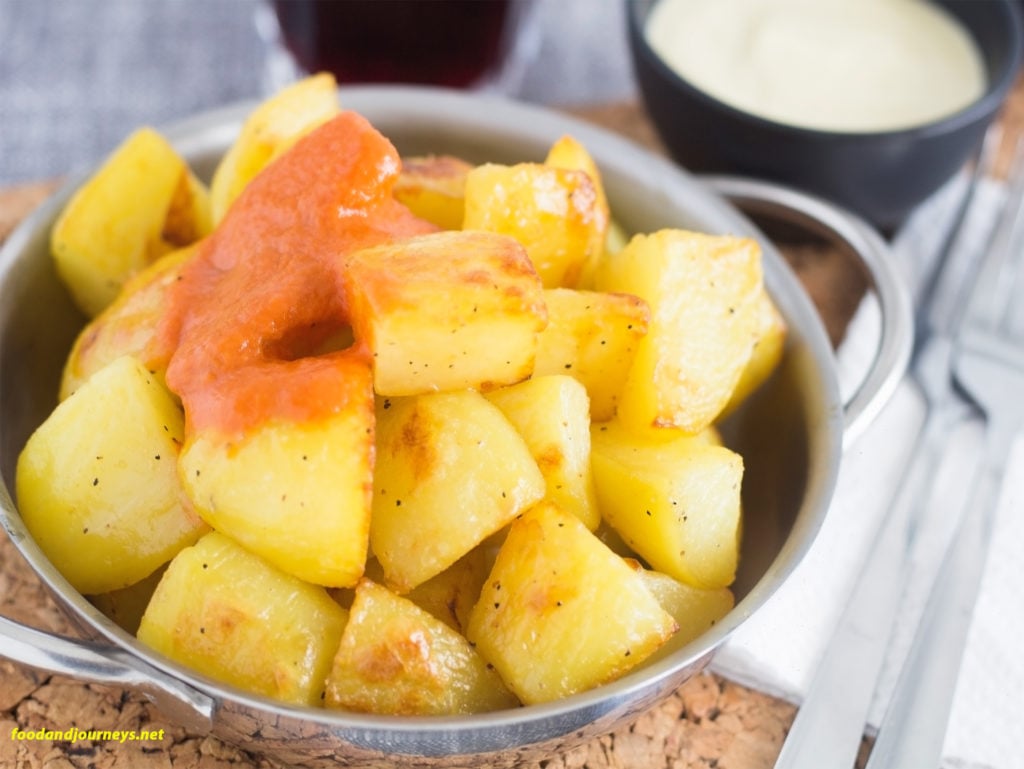 ‘Patatas Bravas’ is one of the most common Spanish tapas.

You can find it in every region of Spain – and they are fried most of the time, because that’s how they are originally cooked.  But during our last visit to Barcelona last year, I stumbled on a roasted version, and I realized that I prefer my ‘Patatas Bravas’ roasted. 🙂

I’ve always wondered why it’s called ‘Patatas Bravas’.  Some said it’s because you must eat them while they’re still hot.

While others say it’s because the sauce that goes with it is spicy, i.e. ‘fierce’ or ‘angry’, which is what ‘bravas’ mean in English.

I tell you one thing though, the first time I tried it and I was told that the sauce is spicy, I went ‘Nah, I’m Asian, I’m used to spicy food’.  HA!  I literally felt the roof of my mouth going numb.  Still, it was a good kind of numb (if there is such a thing 😉 ) 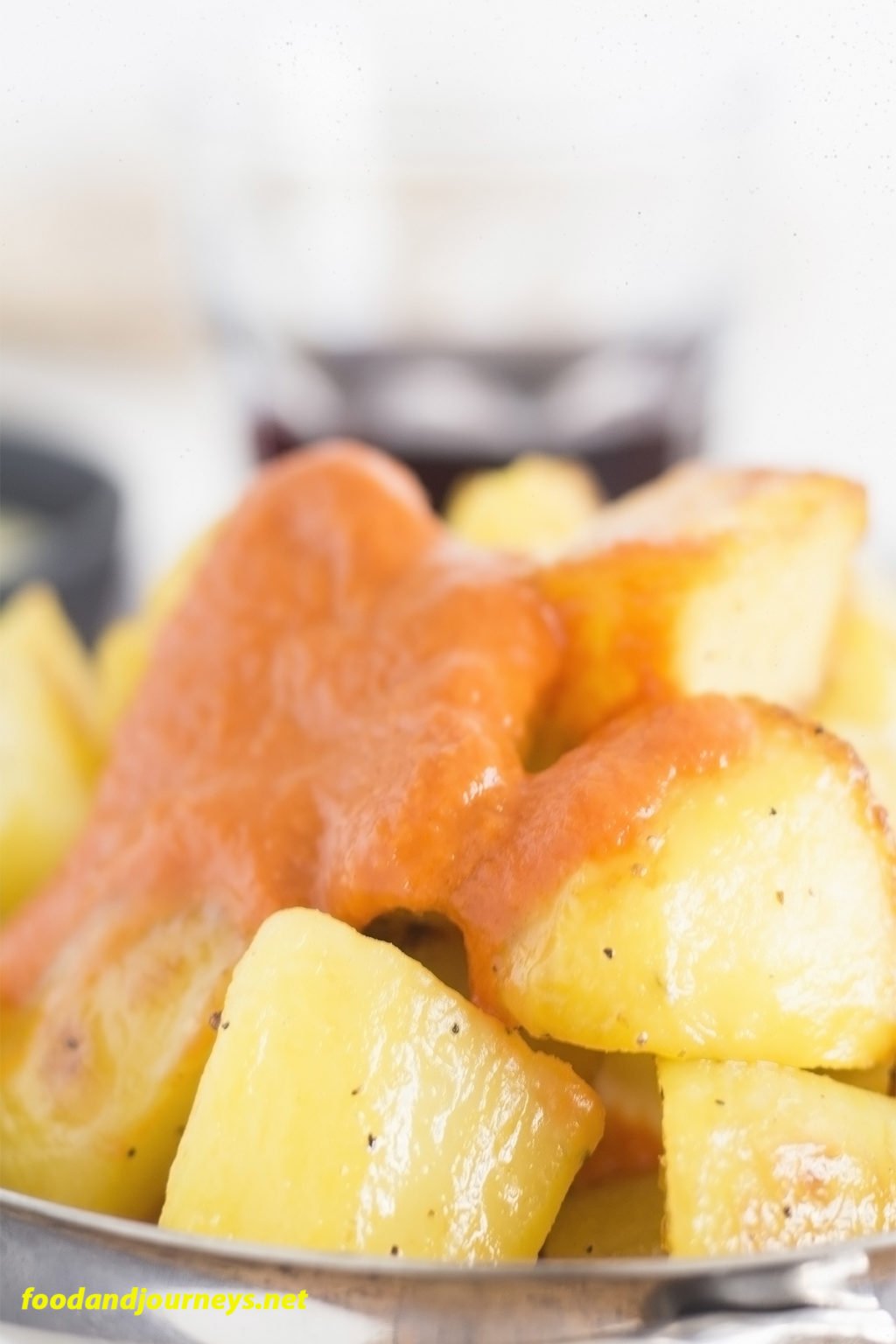 I strongly suggest using waxy potatoes for ‘Patatas Bravas’, not the starchy ones that’s best suited for mashed potato.

The waxy types tend to hold their shape and texture better, even after boiling and roasting, compared to the starchy ones.

As for the sauce, you can pretty much play around with the amount of spices that’s in it.  Taste and adjust it accordingly to your taste.  Better yet, when you try this recipe, go easy on the spices; just use mine as a guide. (Remember, I LIKE spicy food 🙂 )

Oh!  Lastly, I always serve it with aioli as well.

Oftentimes, I would mix the spicy sauce with a bit of the aioli. It does tone down the spiciness, but not that much. The creaminess of the aioli provides some relief from the spice – that’s a better way of describing it. 🙂

IF YOU WANT MORE APPETIZER IDEAS, THEN CHECK OUT MY appetizers collection!

OR IF YOU ARE LOOKING FOR MORE SPANISH DISHES, THEN DON’T MISS 10+ Easy Spanish Recipes For You To Try! 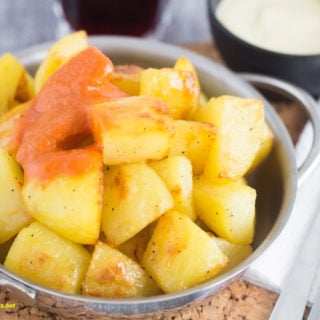 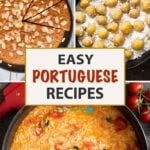 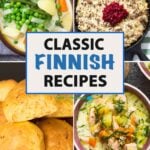 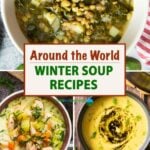 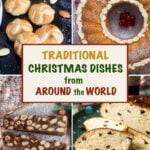 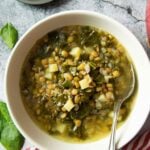 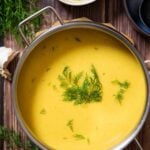